The animal kingdom lives in herds. I have often wondered if the animal species was born with the innate wisdom of collectivism or they realized over a period that much more could be accomplished if we stick together than leading solitary lives.

In modern parlance the same trait translates to networking. A network as we understand it is a group of people bound by a common goal, interest or ideology. Technology has made us more connected than ever. Today there are networks for all genres of people-single, married, weight watchers, vegans. We all want to belong somewhere and understand that there is much to gain from collective wisdom and experience.

Networking is not only for the not so well known. Even the who’s who of the world are associated with organizations/societies like the Freemasons. From US presidents and senators, to CEOs and even notable Indians like Motilal Nehru and Swami Vivekananda were reportedly members of the Freemasons. Freemason members claim that the society gives them a sense of belonging and helped shape character.

However, networking does not always have to be about following the herd so to say. We are all capable of creating our own herds. One of the not so often mentioned way of creating a herd is either to develop a skill that makes you stand out or to do something notable that is acknowledged by people, that catches their attention.

One example that shines out today is that of Mumbai based lawyer Afroze Shah. He saw the deplorable state of the Versova beach and decided to change that. What followed was a call to create network of people who not only helped him spread awareness but also helped clean the beach. People joined in from all walks of life to remove 4000 tonnes trash. The story does not end there, not only did he get a mention from the PM in his “Mann Ki Baat”, he also was recognized as a champion of earth by the UN. And in the process, he garnered a network of people (including the who’s who of society) to make crusade against plastic waste a global one.

People connect not with the individual but with the idea, with the goal. If the existing ideas are not worth connecting with maybe, it’s time for fresher ideas to come to the fore.

Few years back the Arab spring started with an incident in Tunisia and lead to uprisings in Libya, Egypt, Syria, Yemen and Bahrain. The Egyptian government fell in 14 days without a single shot being fired. The entire revolution was fueled through Twitter and Facebook-which are tools for networking. People were connecting with the idea via a social network and not vice versa.

The world today is very closely networked, and our ideas travel much farther than before. The need to belong somewhere is innate to all of us.  The opportunity lies in connecting this need of belonging to an idea or a cause. One of the Forbes articles, rightly mentioned that, people who gain most from networking are the ones who approach it with the single-minded focus that they are in it to help others. Everyone has equal value to contribute. One needs to stop looking up or down at anyone and then alone will one see things just as they are, and we become more open and accepting-so says an enlightened one.

Monica – is a consumer insights professional based in Mumbai. She has worked with FMCG organizations like Colgate Palmolive and Reckitt Benckiser in India and Coca Cola and Unilever in the UK. She has also done stints with organizations like Nielsen, Hewlett Packard and the Lodha group in India.

She took a maternal break and is currently freelancing with Nykaa.com and also running her own startup called Ubicon, wherein she intends to connect with people through the virtual medium for garnering insights. Apart from work, Monica loves barb-e-cueing, networking, swimming and yoga.

(The author is a guest blogger at Her Second Innings. The opinions expressed are those of the author.)

Her Second Innings, helps capable women professionals to find their calling in their second innings. Women looking to get back to their careers, or needing advice to pursue alternate career to become financially independent Sign up with us and complete your profile. Feel free to connect with us at support@hersecondinnings.com after completing your registration formalities, and our career experts would be happy to have a conversation with you.

Bringing Women Back to Work!

Join us for Her Career Conversation!

To Empower Women Professionals, Take Control Of Their Career And Financial Future Through Reskilling.

You may also want to read 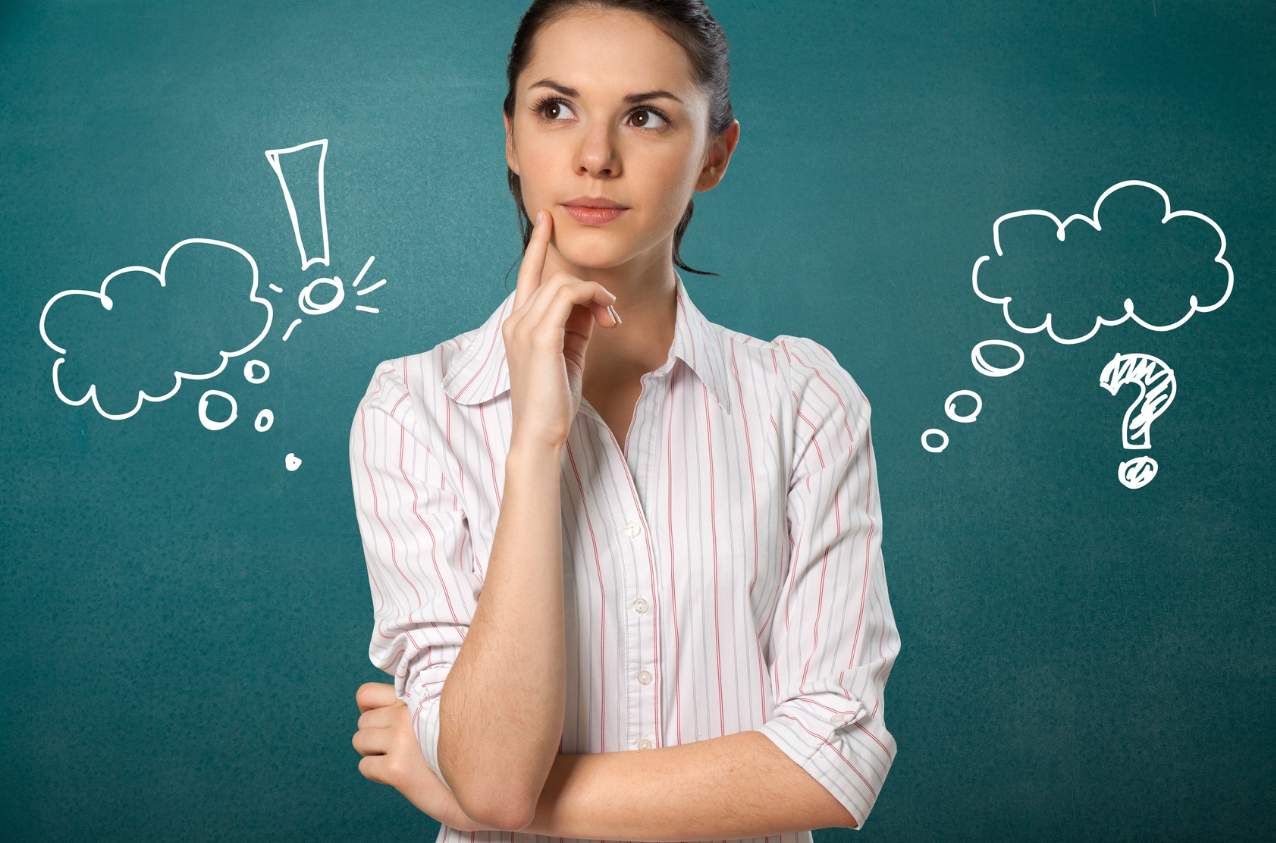 Stuck with a tough situation at work? Here’s how you can handle it. 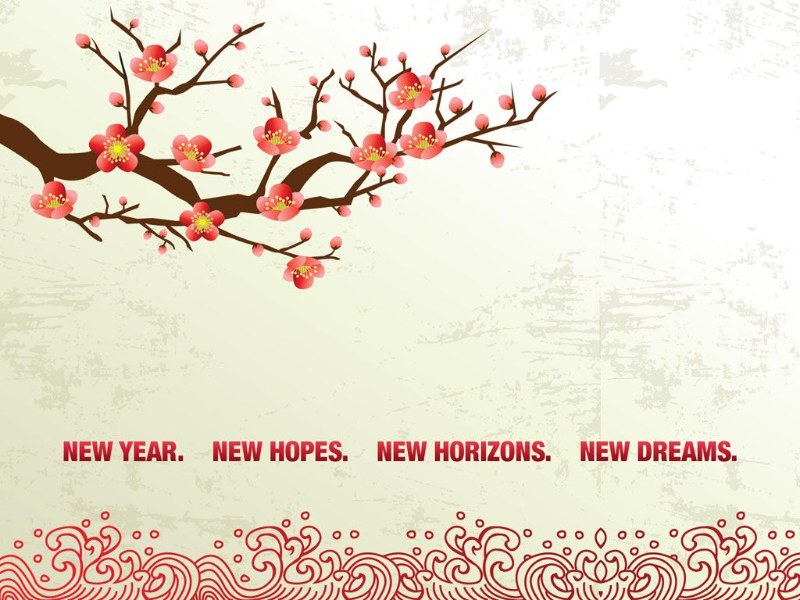 How to make the best out of the new year 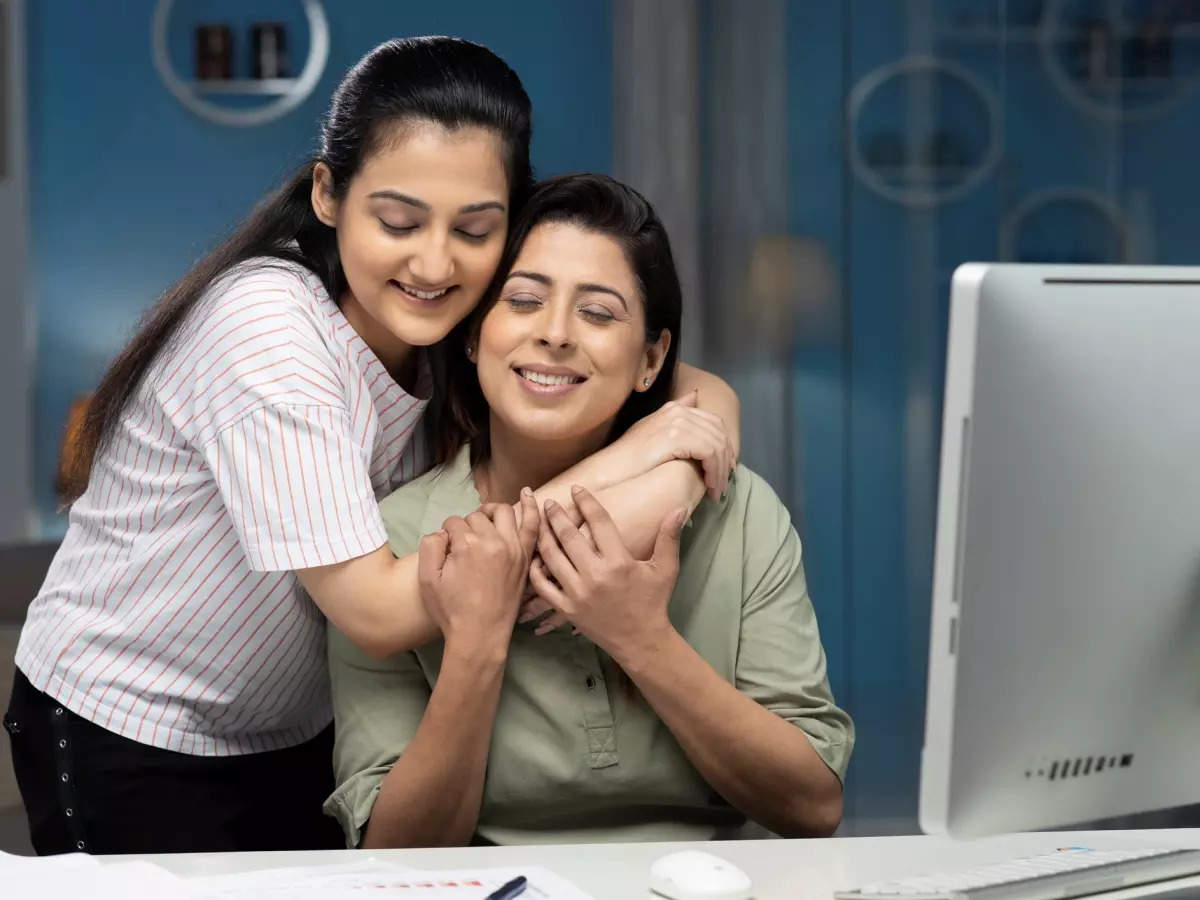 How to prioritize all your needs as a working woman